How to find out the Android version

Currently, many mobile devices are being released on Android, iOS, WP7, RIM Blackberry platforms. Of these, the most popular operating system is Android. Its users can purchase various applications and at the same time may experience difficulties in optimizing programs for devices with different system modifications. In order not to be disappointed with the installed system on a mobile device, you definitely need to know which version of the program is installed for its possible improvement.

You can find out the Android version in the following way:

1) you need to go to the menu item called settings.

3) After clicking on this heading, you need to find the name "Android Version", or in English "Android version". This will contain the numeric version of the platform.

In HTC phones, for example, this path looks like this: "Menu" - "Settings" - "About phone" - "Software version".

In Sony devices, tap the “Application Screens” icon on the home screen, then select "Settings" - "About phone" - "Android Version". 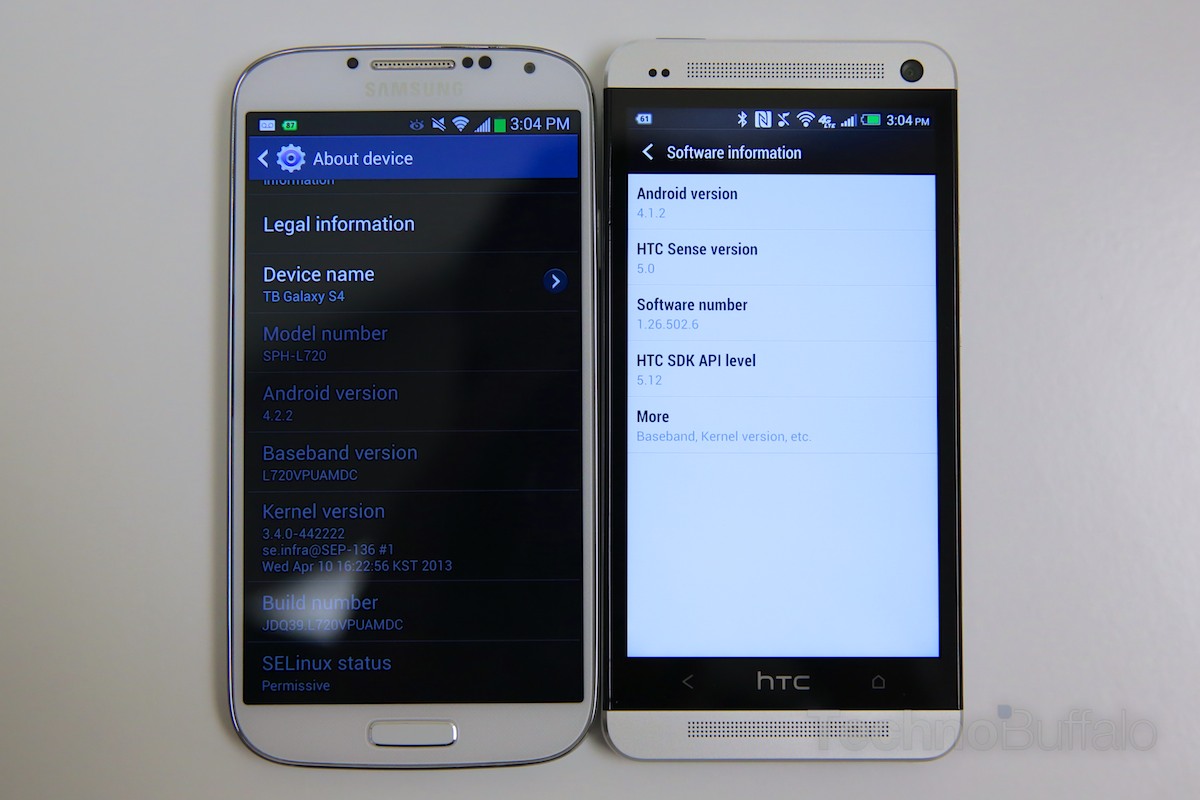 This is interesting: when you repeatedly click on the Android version number, a picture will appear from developers who specially drew it specifically for the existing operating system.