The presented tablet model works almost flawlessly as a navigator using the GPS function. The device is also fast on the Internet. With the help of a dual-core processor and 1 GB RAM, the device is able to download and install numerous applications. Wireless communication and 3G mode are supported, which allows you to use the device as a mobile phone using a SIM card slot. Movies are easily downloaded and viewed. Two cameras with a resolution of 2 MP and 0.3 MP give a blurry image, but this is enough for urgent shots and video conversations. The device has a very good configuration, which solves numerous problems with connecting the device, fixing it and finding a protective film.

The disadvantages include the following nuances. The sound of the speakers must be set through the engineering menu, as well as many other settings. Although the screen has an automatic orientation, but it is not adapted for many applications. The battery charge lasts only for 4 hours of active work.

A weak response of the screen sensor is possible, which is due to the glued factory film. It needs to be removed and pasted the one that is presented in the kit. The charger easily burns out, so it is better to charge via USB. So, the presented device quickly and stably copes with its main functions, but has many disadvantages of a secondary nature. Download games and apps for Digma iDnD7. 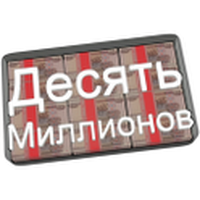 A logical game of the type of a famous Millionaire. The character will have to answer the questions correctly, so as not to lose his own 10 million, given at the start. The game requires … 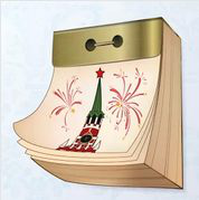 Tear-off calendar of the era of the 70s
i

The tear-off calendar of the era of the 70s is the most common calendar, which is oriented to an old theme. The designers of the application did their best to create this application. Here you … 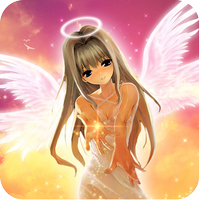 The 3D Angel Wallpaper will transform your phone or tablet home screen with animated personalized slideshows featuring clear live images that you will definitely enjoy. Wallpaper library 2000 + wallpapers for free. Wallpapers share them … 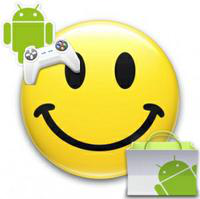 Lucky Patcher is one of the most useful programs that are developed for Android. This patcher will quickly scan your device, quickly sort the attachments and give a conclusion about the possibility or impossibility of … 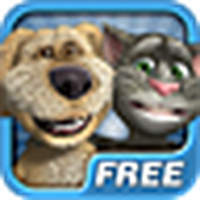 Tom and Ben Talking News
i

Talking Tom and Ben News is a new Android game about everyone's favorite talking animals! Now Talking Tom and Talking Ben appear before us in the role of TV news presenters.

Suitable for users of … 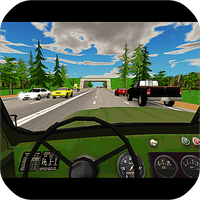 Travel the roads of Eurasia in three Russian cars! You are tired of your vacation in Finland and are heading to Thailand by car via Russia. Who will travel from Finland to the Indian Ocean? … 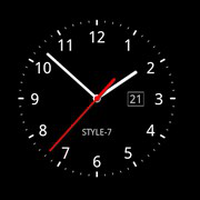 Are you tired of ordinary wallpaper? If so, it doesn't matter, because we are happy to introduce you to this application. It will completely replace the usual wallpaper, and will make a beautiful clock with … 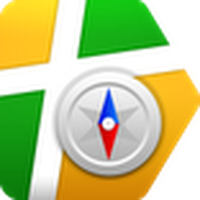 Yandex.Maps allows you to "be your own" everywhere. Android application for orientation on the terrain. The program is very pleasant to use and boasts many interesting features. It works fast and has an intuitive "user … 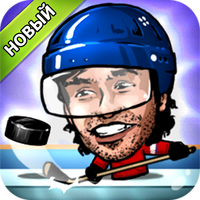 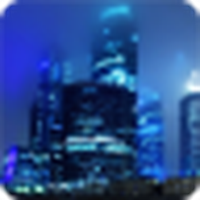 Watch and enjoy the bright lights of this beautiful big city!

Instructions for installing this live wallpaper: Open the "Home page" – go to the "Menu" – find "Wallpaper" – then "Live Wallpapers". 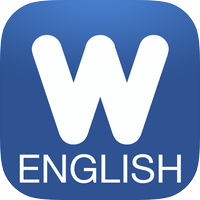 English with Words
i

Do you want to learn English quickly? Words is the best app for learning English words, created specifically for your Android. Learn new words from a textbook or a book you've read? Easy! With the … 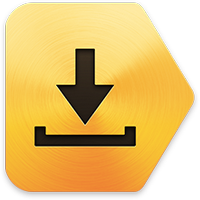 Yandex.Store is a full–fledged replacement for the Play Market for the Android operating system. The program's interface is simple and clear. There is nothing superfluous, pretentious design or visual effects, but, nevertheless, everything looks very … 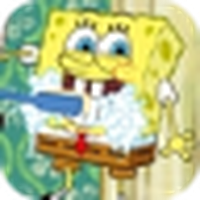 - fancy photos, the selection of which was made manually based on the rating system; 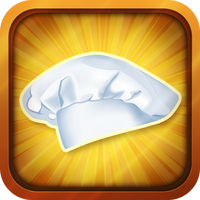 A gift for true gourmets! This game combines the best qualities of two genres: "business" and "hidden object". Turn your Android into a kitchen table, prepare the most delicious treats, and then start building a …

Games » Other
Features: Online HD
7.0 MB
v1.1
5
X
The best games and apps for smartphones and tablets on android on Digma iDnD7