One of the cheapest models that have appeared recently and are available on the market today. Fly IQ239 ERA Nano 2 is a small smartphone-type device with a screen diagonal of 3.5 inches, whose resolution is 320 by 480 pixels. This model runs under the Android operating system older, but stable and reliable version 2.3 (Gingerbread). The filling of the smartphone consists of a single-core chipset with a clock frequency of 1 gigahertz in combination with 256 megabytes of RAM. The built-in memory is 0.5 gigabytes, however, it can be significantly expanded using microSD (up to 32 gigabytes). Of the unconditional advantages, it should be noted the support of dualsim, compactness, low weight (about 100 grams), the presence of two cameras for pictures and for the web. "On board" there is a WiFi and Bluetooth module. With a very modest "hardware" inside, outwardly Fly IQ239 ERA Nano 2 looks attractive. Download games and apps for Fly IQ239 ERA Nano 2. 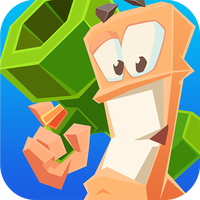 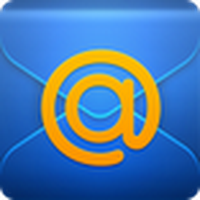