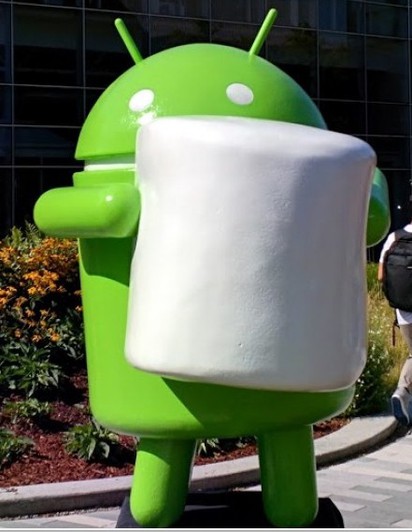 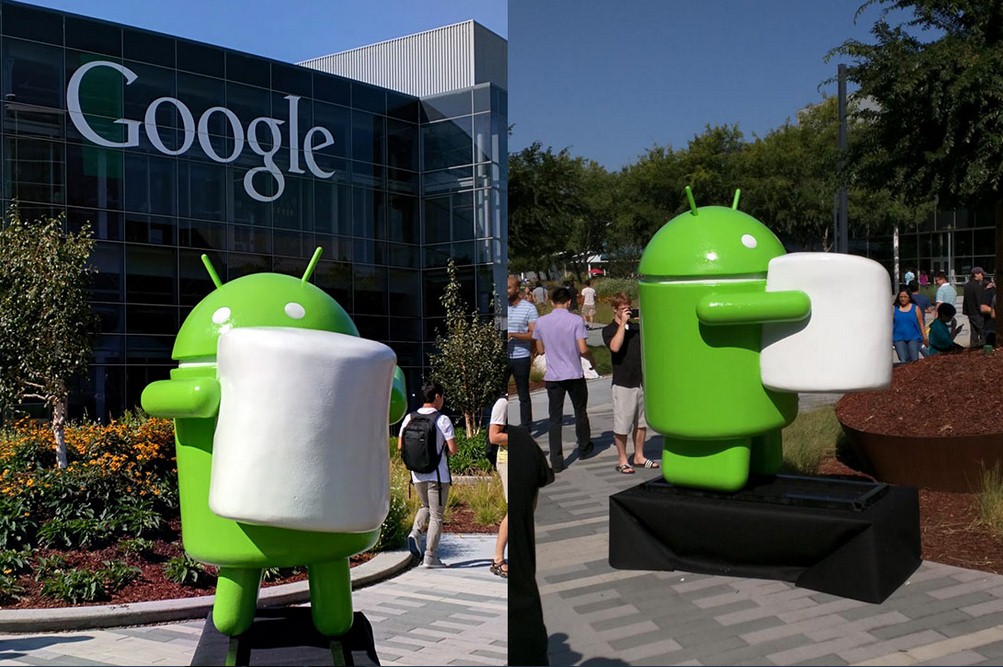 The new version of the California-based company's operating system was presented at the Google I/O conference on May 28, 2015. In the new version we will be able to see: 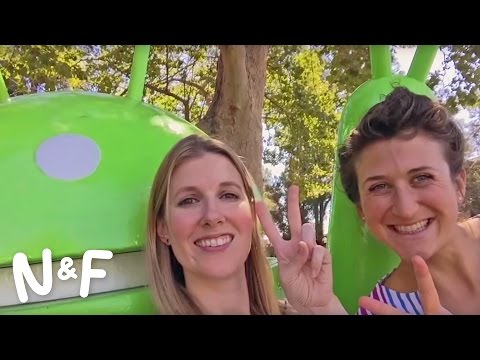 An updated version is available for Nexus 5,6,9, Nexus Player.