Android tablets are catching up with the iPad 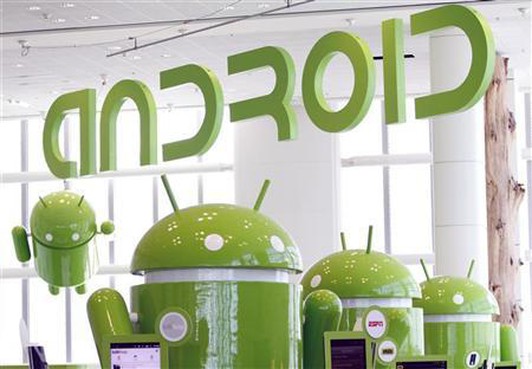 What has happened is what Russian consumers have been waiting for for so long and what Apple tried to avoid in every possible way - Android tablets are catching up with Apple products. For many years, iPads have been considered the standard of quality and perfection in the tablet world, however, with the advent of Android devices, it became clear that global changes would soon occur on the market, after all, "droids" can offer much more.

A study was conducted on the results of which it became clear that Android tablets have come close to Aplple, their market share is 48%, and the share of the iPad is 52%. It is worth noting that at the time when the study was conducted, tablets such as the Nexus 7 and especially the Nexus 10 have not yet been put on sale, which, according to their technical characteristics, have already outfitted Apple products, so it can already be argued that Apple is losing its position.

The iPad is considered a higher-quality and proven device, it is chosen by those who have a high income and those who simply need a high-quality tablet for work. Productivity is a crucial factor for them.

Android tablets are mainly chosen by young people, for whom various multimedia abilities play an important role, including the ability to install powerful games. Another indisputable advantage of these devices is accessibility. You can find a good enough tablet with the Android platform and within 10 thousand rubles, it's not worth dreaming about an iPad with such finances.

Perhaps Apple will be able to improve its affairs by releasing the expected iPad mini, which will be slightly less productive and more affordable, which is an important factor in Russia.