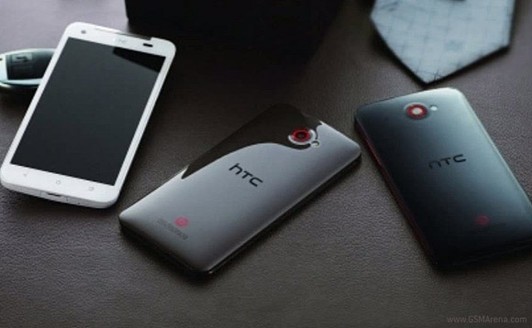 Inevitably, we are approaching the imminent release of a new HTC DLX device on the world market. However, after the product was introduced to local markets, interest in it was warmed up even more significantly. And the dispute about whether it will have specifications that differ from the previously presented models, or still will not differ in any way, may even turn into a fight. 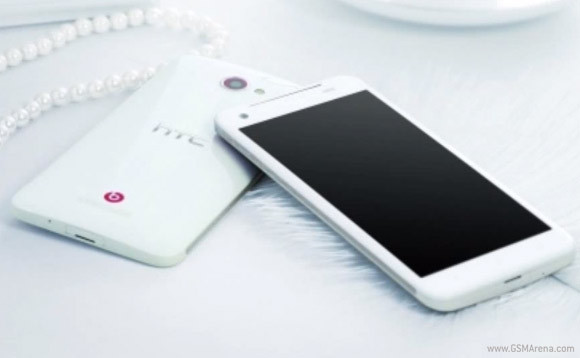 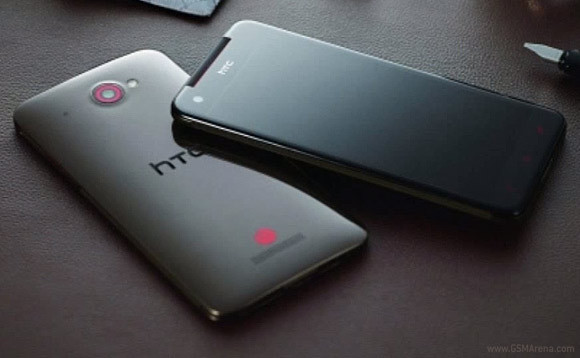 And yet, most likely the devices will be similar, and we will be presented with a smartphone with a Super LCD 3 display with a diagonal of 5 inches and a resolution of 1920 * 1080. Smart, with the possibility of Full HD shooting not only on the main 8-MP camera, but also on the front (2.1 MP). The production base of the device is expected to be a 4-core Qualcomm Snapdragon S4 Pro APQ8064 processor with a frequency of 1500 MHz.