Lenovo Vibe S1 will come out with a dual front-facing selfie camera?!

Back in February, there were extensive leaks about new Lenovo devices thanks to @upleaks, which contained information not only about the characteristics, but also photos of the devices, as new photos of the Vibe S1 smartphone have recently appeared, where judging by the photos, there are two cameras for selfies! 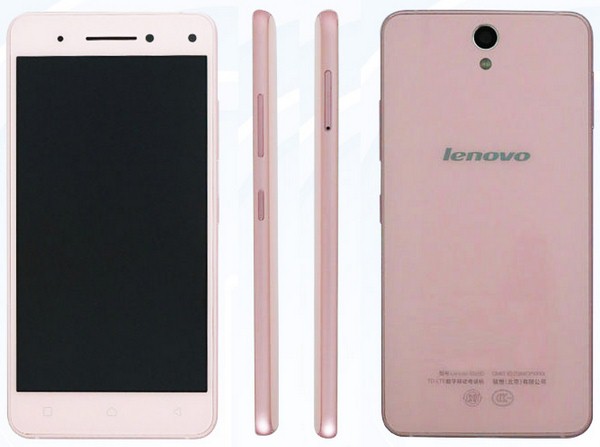 And today there is a new leak from @upleaks, where it is reported that most likely the device will be equipped with two front-facing cameras, one at 8MP, the other at 5MP! If this happens, then the smartphone Lenovo Vibe S1 will be the world's first device with 2 front-facing cameras! The second camera will most likely be needed to achieve the best effects when photographing.