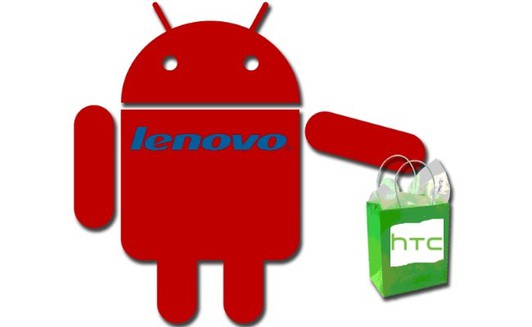 When reports of the Taiwanese company HTC about the losses it suffered appeared on the web, rumors about its possible bankruptcy or takeover by another larger company began to persistently appear.

A well–known analyst at Azimco, Horace Dedew, suggested that it was only a matter of time before HTC joined a stronger company. He suggested a similar outcome of the case, based on statistics: in case of quarterly damage, the company will not be able to exist independently for long. And HTC has already made public that since 2002 it has already suffered forced operating losses. Based on the history with Nokia and BlackBerry, Horace Dedew predicts two years of independent existence of HTC, which will end its independent existence sometime in 2015.

But, judging by the information that leaked to the Korean media, in August 2013, top managers of HTC and Lenovo held secret discussions about their merger.

The reason for this lies in the fact that the Lenovo brand is little known on the world market. On the contrary, the HTC brand has gained recognition in this field. Therefore, their merger will be useful for both companies, especially since the Chinese company Lenovo once bought the ThinkPad brand from BM. This merger may be completed as early as the first half of 2014.