Nexus's will get an upgrade to Android 4.1.2 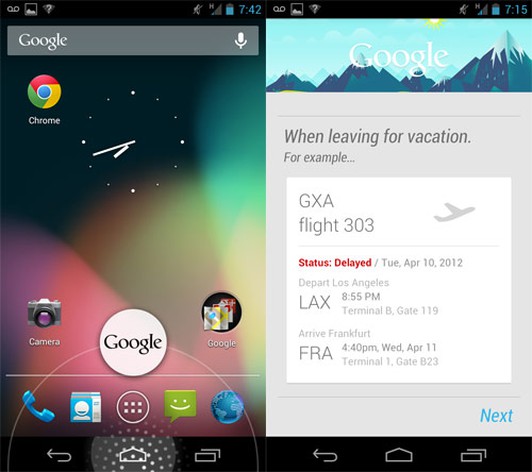 A new operating system is being prepared for release - Android 4.1.2, which has received a second name - Jelly Bean. Only a few mobile devices, including the Nexus, will be able to receive updates. Happy owners of these phones will be able to download the update from day to day. It doesn't weigh that much, it's only 31.3 MB. There are not so many introductions, however, they are there, so the updated software is worth downloading.

The new version of the "operating system", as mentioned, carries mostly minor bug fixes, as well as improves system performance, which is very important for Android. However, there are some very useful features and innovations.

One of them was the appearance of landscape mode. Recall that earlier on Nexus devices, there was no possibility of working in this mode in the menu and on the desktop. The developers caught themselves and decided to fix this small flaw.

As you know, in Android version 4.1.1 smartphones have acquired an improved notification bar. Notifications can now be deployed - two swipes down and you can read the text of the notification in its full form. It's convenient and saves a lot of time. In update 4.1.2, you can expand all notifications by swiping one finger down, i.e. management has become even more comfortable and convenient. You can also collapse the notification text in the same way. It seems to be a minor improvement, but, nevertheless, very significant, because devices without multitouch support could not fully use this new feature. Now everything is fine.

If you are still using an old version of Android on your Nexus, then check the update notifications or manually check them - you should be able to download and install the update. Soon the updated software will be released on other devices. 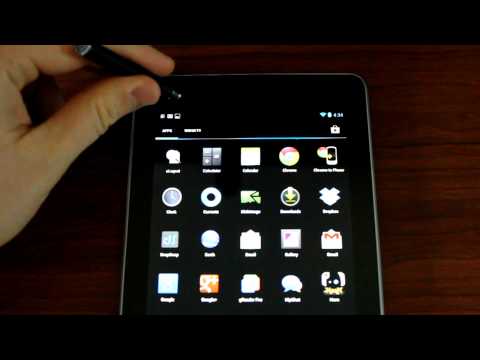