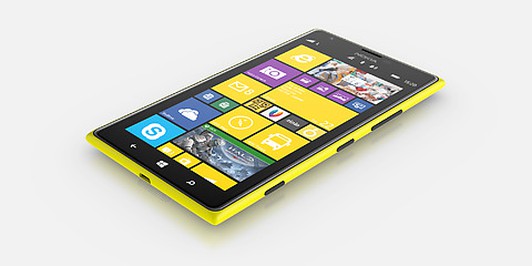 Despite the fact that the Nokia Lumia 1520 device did not enter the top three, it has many undeniable advantages:

Smartphone cameras deserve separate comments. The BSI camera has a resolution of 20.7 MP and has the ZEISS f/2.4 optics, traditional for Nokia, in this case equipped with an optical stabilization system. This camera allows simultaneous shooting of photos with a resolution of 5 MP and 16 MP. Moreover, the highest resolution of the filmed material can reach 18 Mp (with a ratio of 4:3).

Thus, many users are satisfied with the capabilities of their Nokia Lumia 1520 device, which has an official warranty from a branded manufacturer that has proven itself as producing some of the most reliable mobile devices.