Profit from games and apps in Play. Google is growing 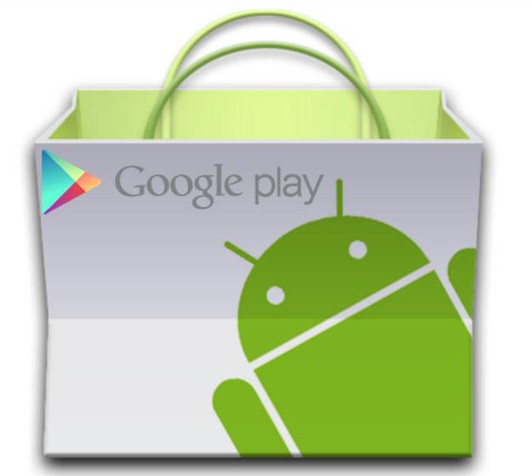 A couple of years ago Android. The market was very small due to the not so great popularity of Android. At that time, everything was monetized through advertising, since it was unprofitable to release paid applications due to the fact that users would still download a worse free analogue than they would pay and purchase a full-fledged application. To date, the situation has changed and the profit from the sale of games and software is growing at a good pace, as are Android users. 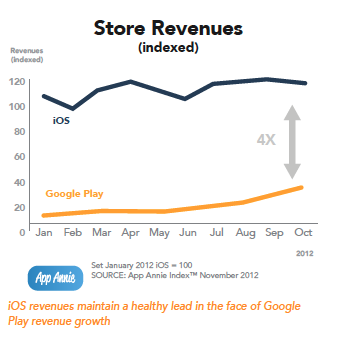 Mobile analytics agency App Annie published a small report yesterday on the development of stores selling software and games for phones. According to the report, by the end of 2012, the profit of developers from the sale of mobile applications in the Apple AppStore will exceed four times the sales figures in Play.Google. But app sales on Google Play are growing at a good pace, but in the Apple store they are practically standing still. Over the past month, the profit growth of Apple developers has grown by only 0.7%, while the profit growth in the Android ecosystem has grown by 17.9%. Over the year, the profit of Android developers increased by 311%, while the AppStore's by 12.9%. 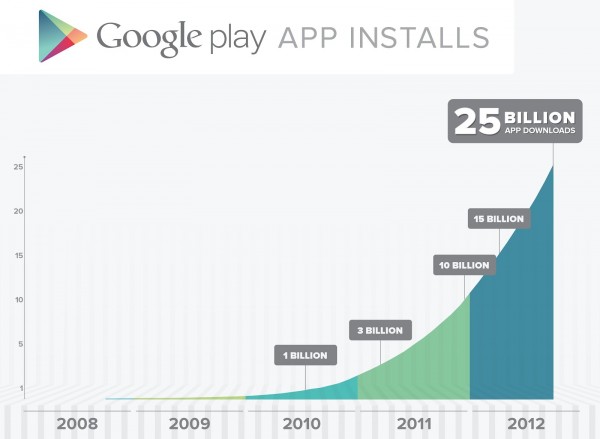 Also, App Annie data suggests that the share of free downloads in the Android ecosystem is 48%, while the iOS ecosystem has 3.3%. So, the Android app sales market has a lot more to grow.