Samsung Galaxy J5 is available for purchase in Europe! 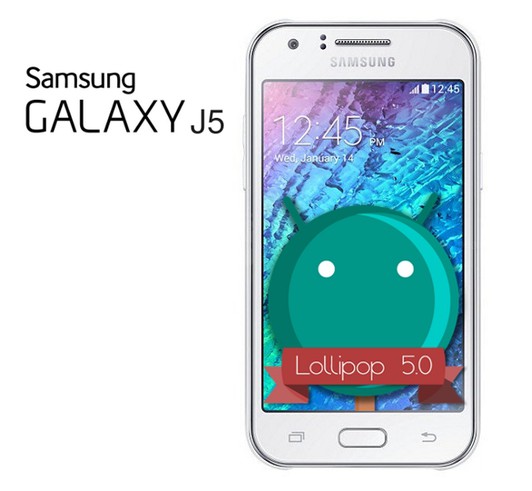 The novelty of the Korean manufacturer, the release of which was announced in June, became available for sale in Europe!

Online store "Orange" (orig. "Orange") sells this device in Germany for € 235 ($260). The phone is also available on Samsung's official website.Germany