The fight between Samsung and Apple is getting tougher and tougher - both companies want to ban sales of almost all of each other's smartphones and tablets in the United States. First, Apple blacklisted almost all Korean products, and then Samsung added iPhone 5 to the list. Apple immediately responded with its request to ban Galaxy Note 10.1. On November 22, the Koreans took their next step....

Koreans have included in the list of devices violating its patents all the new products of Apple this fall - iPod touch, iPad mini and 9.7-inch iPads. There is information that the judge who is conducting this court case is likely to approve Samsung's request. If this happens and the Koreans prove that their patents have been violated, devices from this list will be banned for sale in the United States. 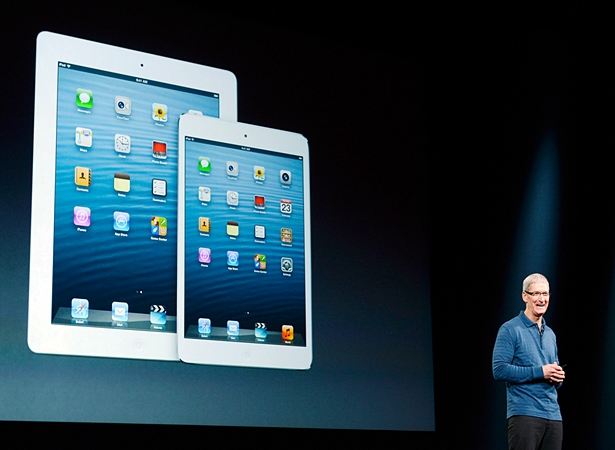