Samsung plans to reduce the production of GALAXY S5 smartphones 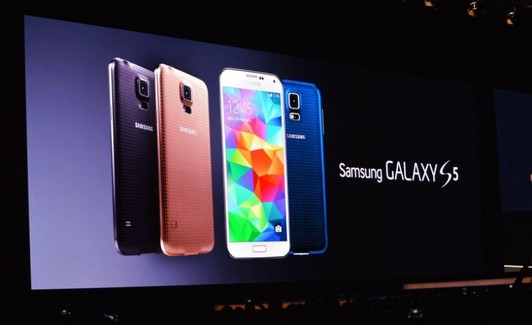 In the third quarter of 2014, Samsung plans to reduce the production of flagship smartphones GALAXY S5. This became known from Taiwanese manufacturers of parts for these devices. During this period, the release of devices will be reduced from 21 million to 15 million GALAXY S4 will be produced by 1 million less – 5 million in the third quarter against 6 million. in the second.

The reasons for the decline in the production of popular ultramodern devices lie in the competition: it was in the third quarter of 2014 that Apple released the iPhone 6 with a 4.7-inch screen. Presumably, interested buyers will expect not only the release of this particular novelty, but also premium flagships from Samsung in a metal case. We are talking about GALAXY S5 Prime, GALAXY Alpha, GALAXY F. This is the reason for the decline in the release of a well-known brand.