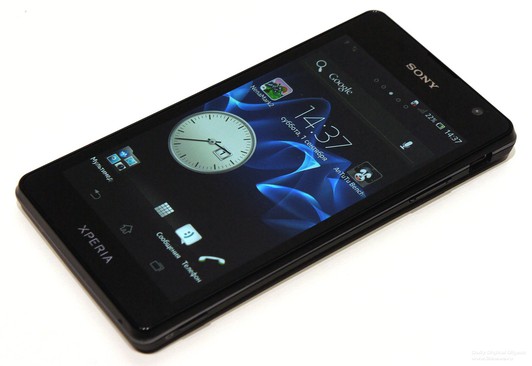 Japanese Sony is finally starting to update its earlier released smartphones to Jelly Bean. Dual-core Xperia P, Xperia and Xperia E smartphones will be the first to receive an updated version of Android - an update will be available for them at the end of this week.

The update will be gradual, starting from the end of this week until the end of May. Updates will affect the battery, including STAMINA mode, Google Now service, updated application menu, desktop updates, music player, photo and video applications.

As for the Xperia S, Xperia SL, Xperia ion and acro S smartphones, Sony promises to update them by the end of May.