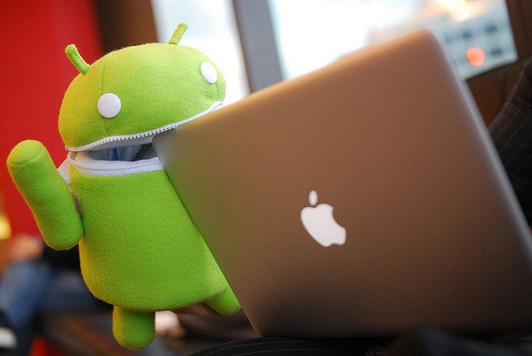 The analytical company IDC has published market research of operating systems for the 3rd quarter of 2012. Android continues to increase the gap from competitors – this OS has 75% of the market.

The nearest competitors are far behind. iOS takes 14.9%, and BlackBerry 4.3%. According to the analytical company, shipments of android-based smartphones in the 3rd quarter reached 136 million units. This is another record of the quarter. In total, 181.1 million smartphones were shipped in 3 months.

If we compare with the same period of 2011, then Google's operating system has an increase of 91.5%, due to which there is an increase in market share from 57.5 to 75%.In one 3rd quarter, as many Android smartphones were sold as it was done in the whole of 2007. It is expected that in the next quarter, the share of Android may increase to 80% due to the cheap Nexus 4 (costs in the US from $ 299 without a contract), and updates in the line of Nexus tablets.