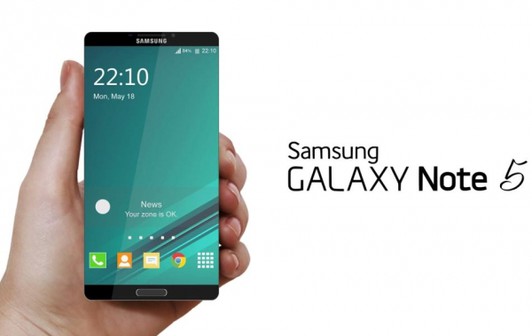 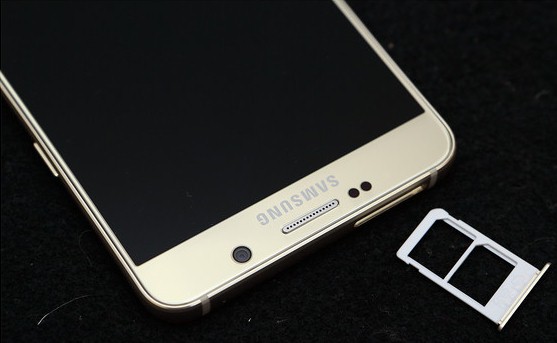 Rumors about the likelihood of such an opportunity in the Samsung Galaxy Note 5 Duos appeared when the news came out that the device would not be delivered in a version with 128 gigabytes on board. 64 GB is all that fans of large volumes of video, music and other things could rely on. It remains to use either streaming video or cloud services.

Fans of the phablet and multimedia lovers can only believe that the slot will appear in the new Galaxy Note 5 Neo device.