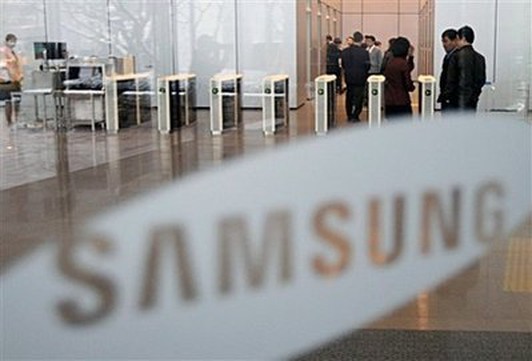 Most recently, the Korean company announced that it would not sign any patent agreements with Apple and the company would regulate all claims in court. After Samsung's painful defeat in the USA, they can expect the same fate in the Netherlands.

It is there that the next trial of the two giants is underway regarding Samsung's violation of a patent that affects the technology of scrolling images in the gallery. A year ago, there were already proceedings on this issue. Then the Koreans lost in court and their products that violated the patent had to disappear from stores (Galaxy Ace, Galaxy S and Galaxy S II). But then the Koreans released an update that slightly changed the technology of scrolling images and sanctions were avoided. 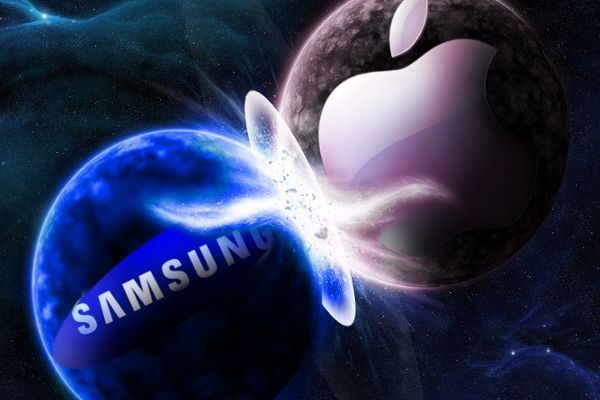 During the current court proceedings, the court considered that the measures taken by the Koreans were not enough, in addition, Samsung could not prove that the violations had been eliminated. The court set a ban on the sale of Samsung products that violate the patent, due to the fact that the Korean corporation expressed unwillingness to sign an agreement on the subsequent non-infringement of this patent by Apple. In addition, Samsung is obliged to report how much profit the company received from the sale of products that violate the patent rights of "Apple" in order to calculate the amount of Apple's compensation. If the Koreans do not comply with the court's orders, they will have to pay $ 100,000 a month in favor of Apple.