Android 4.2 Jelly Bean is out! 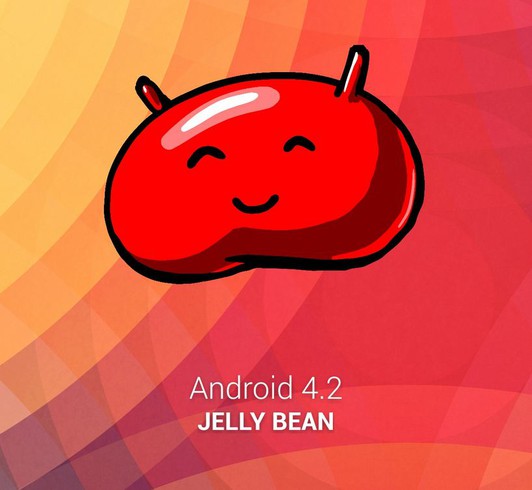 The update of the most popular Android mobile operating system, which was named 4.2 Jelly Bean, has finally been released. Its release date was constantly postponed, fans were already desperate to see it on their devices, but this OS still came out. Initially, they wanted to call the version 5.0 Jelly Bean, but apparently Google decided to switch to a new generation a little later, hiding a few aces up their sleeve.

What awaits you when you install the update?

Firstly, this is a new panorama shooting developed by Google. Now you can create three-dimensional images with even greater ease, and unlimited slides. The camera was decided to be called "spherical". You turn on the camera and just start driving it in the right direction - the pictures will be taken independently. In real time, you will be able to see what happens. Although some errors are observed during the shooting, after full processing of the photo they disappear.

Secondly, it is a multiplayer mode. You can create accounts, thereby delineating desktops. For Lyuba, some icons will be placed on the windows, for Seryozha - others, and it will be possible to switch between records without leaving.

Thirdly, this is the appearance of a "smart" Swype keyboard - you can type text without taking your fingers off, but simply by swiping the necessary letters on the screen. After removing the finger, the word will be typed by itself, as well as a space.

Another innovation is something like a screensaver. When the monitor goes out, photos from the album will scroll through, of course, according to your desire.

Now you can place additional widgets on the lock monitor. Without removing the lock, you can turn on, for example, a music player. Very convenient and practical.

The list of updates can be continued for a long time, you can read more fully on it on the official website, well, or try the platform yourself.