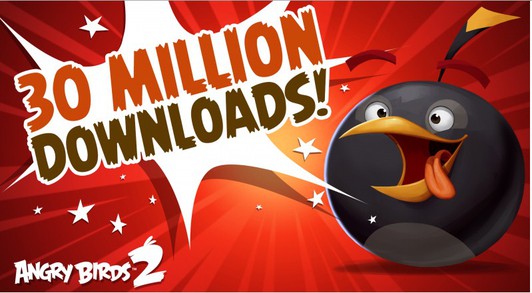 Finnish game developer Rovio Mobile has announced that the new Angry Birds 2 game has been downloaded more than 30 million times in 2 weeks! It is also reported that more than 10 million downloads come from China, where more than 700 million users have smartphones. 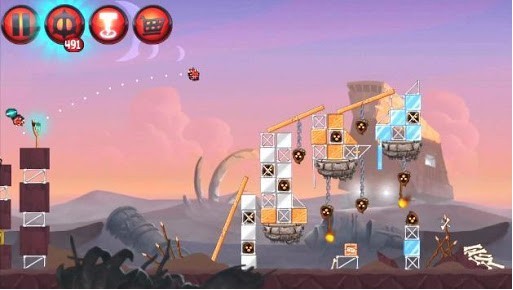 The bird game itself is distributed for free, but it has built-in purchases. In this version, there is an opportunity to choose a bird before flying, new levels (more than 200 levels divided into 9 episodes in three different zones), daily tasks and an arena where a gamer can compete in throwing birds with players from all over the world. In just some 2-3 weeks, the new Rovio Mobile project has become the most successful for them in history.